Because He’s A Boy 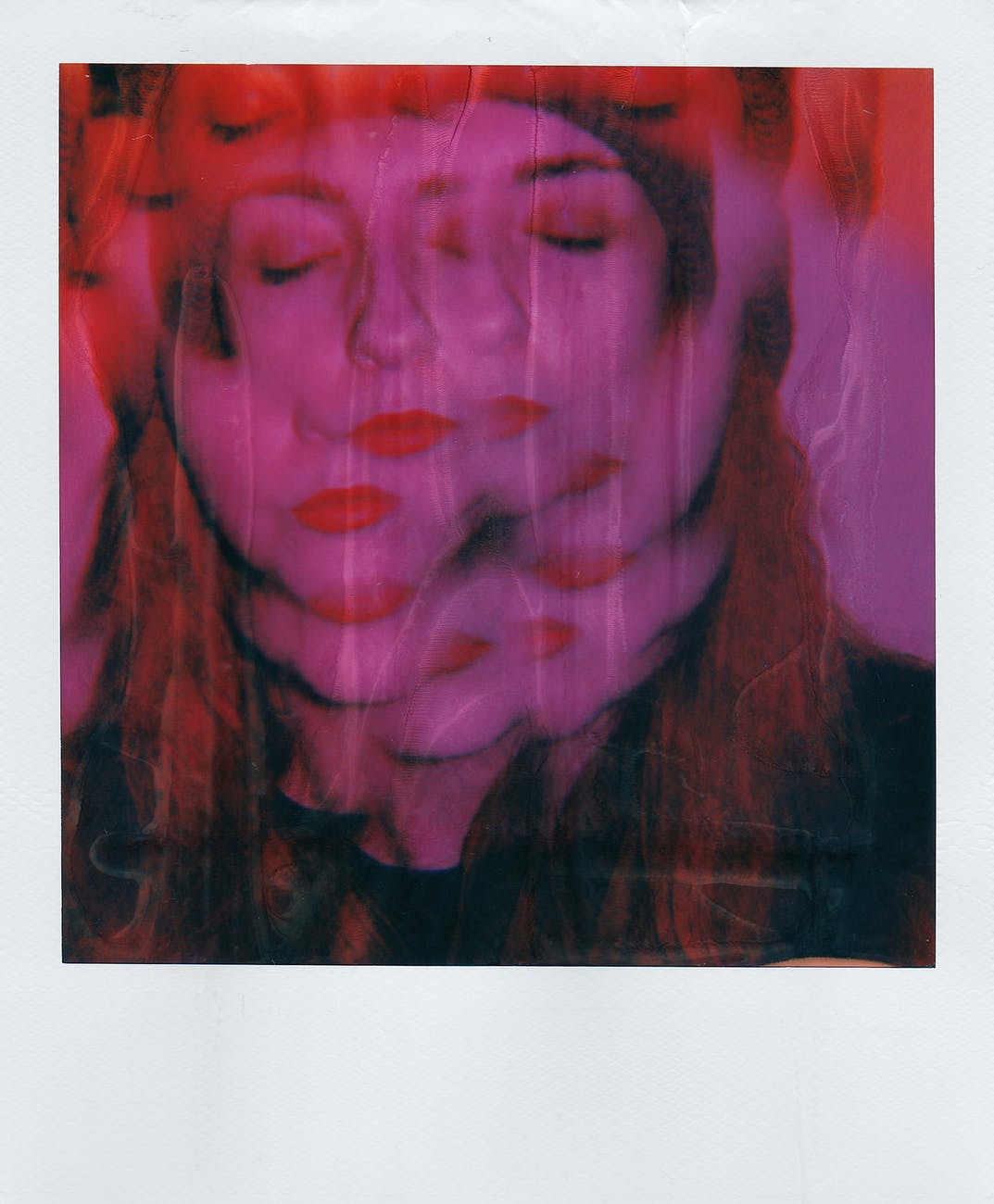 Because He’s A Boy

My youngest sister once asked my mother at a meal time

“Why do you give Charles bigger helpings than us?”

My mother looked at her as if she was mad.

It never occurred to me once throughout my childhood that this might be unfair.

My first wife was a West Indian, from Grenada. We set up home in a bedsit in South London.

I was sitting comfortably, reading a book one day, while she vacuumed the room. I lifted my feet to allow the brush head to reach right up to the armchair.

I was puzzled. I glanced at my fingers.

And so began my re-education.

The first half of ‘Gifts of the Goddess, my epic fantasy, is set in an alternate London in late 1793, early 1794. It’s a time of great change: in Britain, the Industrial Revolution; in continental Europe, the French Revolution.

It’s fun writing alternate histories. Women’s equality is a theme in the book. Here was my ‘What If?’

What if Nicolas de Condorcet’s ideas had been adopted by the French revolutionary government?

Nicolas de Condorcet took a leading role in the Revolution. In 1790, he published “De l’admission des femmes au droit de cité” (“On the Admission of Women to the Rights of Citizenship”) In 1791 he was elected as a Paris representative in the Legislative Assembly. He strongly advocated for women’s suffrage in the new Republic as well as the enlargement of basic political and social rights to include women.

Below is imagined conversation between the industrialist, Sir Richard Arkwright, and his household manager, William, who is writing, ‘A History of Our Times’.

Here’s a bit of alternate history.

“I heard say that the city of Padova has been taken by a rabble of French women. And they are about to fall upon Venice.”

William knew that Arkwright was well-informed but that his news passed through the tiny prism of aristocrats and industrialists who frequented the London coffeehouses. He had come to realise that Arkwright valued his opinions as a counter-weight.

“Not a rabble, Sir Richard. When Nicolas de Condorcet was elected a member of The Committee of Public Safety, he insisted that Maximilien Robespierre’s watchwords of the Revolution became ‘Liberté, Egalité, Fraternité, Sororité’.

Arkwright made a face and William translated

Arkwright sat still. The small eyes in the pudgy face were bright with concentration.

“At that moment,” William continued, “The Committee of Public Safety effectively enfranchised women. It is women who have the most to gain or lose from the success or failure of the Revolution. No, Padova didn’t fall to a rabble of women. It was taken by the Jeanne D’Arc Brigade. They are the shock troops of the Armies of the Revolution.”

“The Joan of Arc Brigade, Sir Richard. The Committee of Public Safety has effectively doubled the size of its armed forces, and its troops are far more committed than our conscripts.”

“So they will win the war because they’ve recruited a rabble of women!”

“There was an interesting story in The Fleet Gazette…..”

“There are some good journalists there too, Sir Richard. There was a case at the Old Bailey earlier this week. A woman joined the army, giving a false name and fought in several campaigns before her true identity was discovered.”

“Is that a criminal offence? It should be, but I doubt it’s on the statute book.”

“You are correct, Sir Richard. She was found guilty of fraud; passing herself off as a man. However, she had a good service record, so her sentence was suspended.”

“So we should recruit women into the armed forces!”

“Perhaps we shall have to, Sir Richard.”

And if we do that, William observed to himself, the revolutionaries in Paris will have won another victory. It’s not just the strength of their armies that makes them so formidable, it’s the power of their ideas.